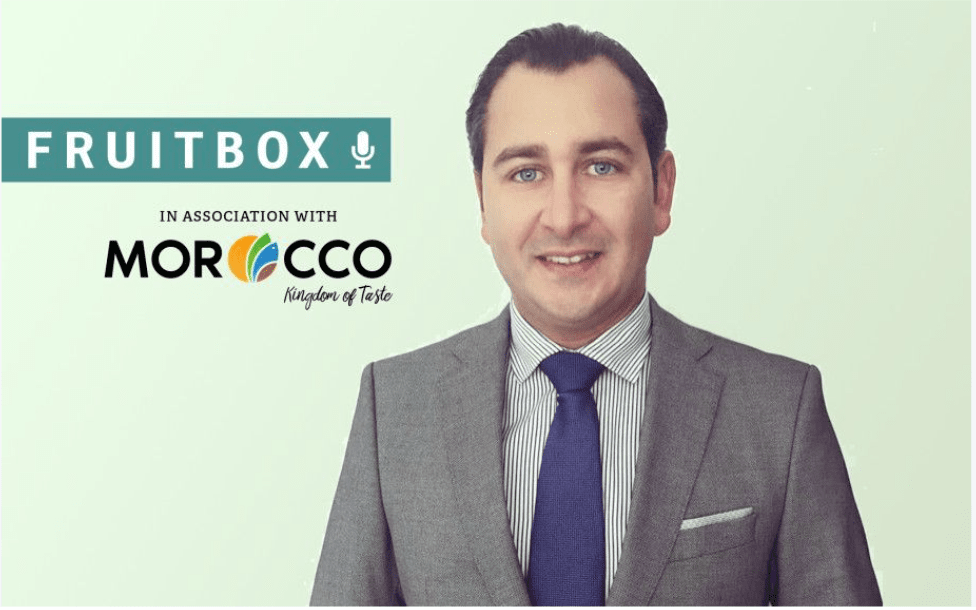 resh fruit and vegetables from Morocco are not new to the UK, but the potential market opportunity for its exporters following Brexit certainly appears greater.

What better time then to encourage more trade between the two countries, especially with the UK no longer trading from within the European single market.

That’s certainly the view of Mehdi El Alami, director of export promotion and development at Morocco FoodEx. To capitalise on that opportunity, his agency has just launched its first ever food and drink export campaign in the UK, as it seeks to raise awareness of the quality and range of Moroccan food exports.

“We now have the possibility of expanding our quota, which was limited by our trade agreement with the EU,” he explains. “And [we have] the capacity to produce them in total compliance with the specificities of the UK market. This makes Morocco a new big player in the international fresh produce market, but competition is the name of the game in globalisation.”

Earlier this month, the arrival of a new, direct shipping service between Tangier and Poole opened a quicker trade route for fresh produce.

The United Seaways link, which has been dubbed a ‘Brexit-busting’ service because it circumvents the traditional truck option up through Spain and France, will carry lots of fruit and vegetables into the southern English port. Crucially, it promises to cut journey times from six by road to less than three.

This episode of Fruitbox was brought to you by Morocco FoodEx.

Hosted by Chris White, Fruitbox now attracts a big audience across the global fruit and vegetable business that tunes in every week to hear exclusive interviews and expert analysis. Produced by Fruitnet Media International, the show is essential listening for everyone in the fresh produce industry.

All previous episodes of Fruitbox can be found on any of the following podcast services:

Produced by Fruitnet Media International, the show is essential listening for everyone in the fresh produce industry.

To find out how you can tell your story on Fruitbox, email: chris@fruitnet.com

To learn about sponsorship and advertising opportunities, email: advertising@fruitnet.com